Leading politicians, campaigners and academics met in Camden on the 16th March to explore how Labour can advance public health, community cohesion, jobs on the high street and social justice by enabling active travel. 10:45 – Active travel & Labour – What does a radical, people-centred vision for our communities and streets look like?

11:00 – Inclusion & fairness on our streets – the politics of movement – Dr Rachel Aldred, University of Westminster 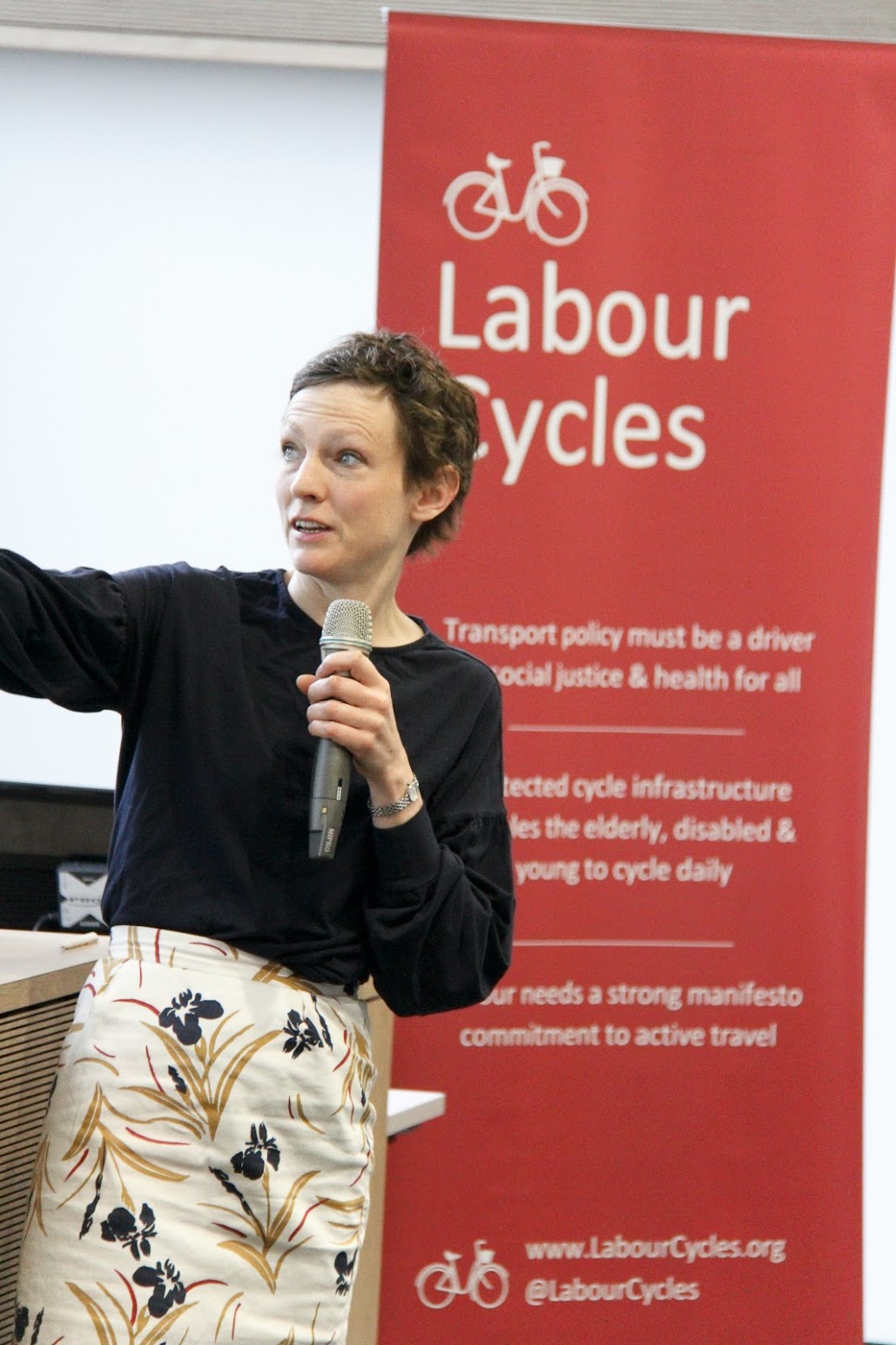 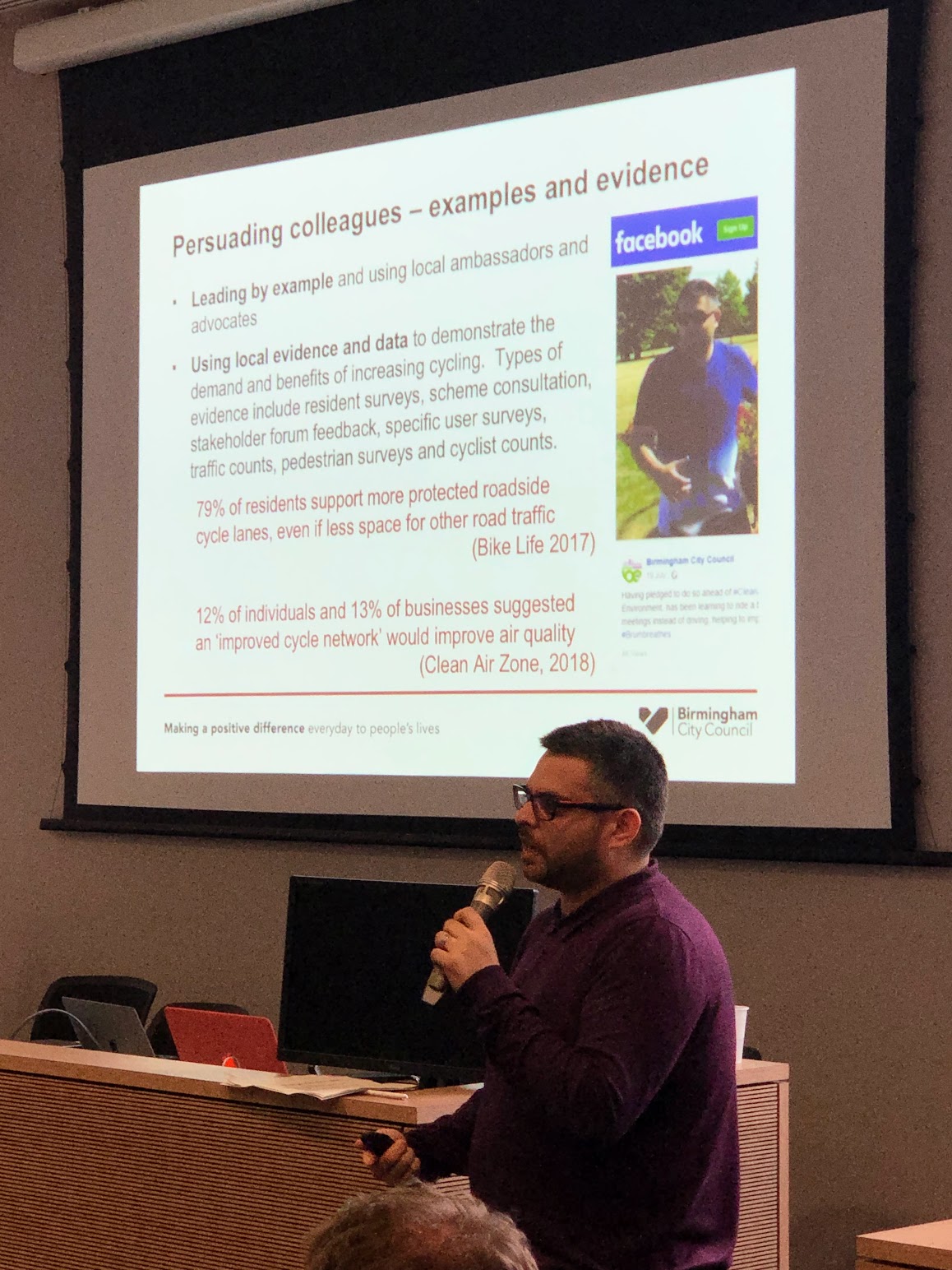 – Lessons in engaging fellow councillors to support a healthy streets approach to your council?
– Forget the big cities – what does an active travel policy look-like in our towns and more rural communities?
– Schools streets and play-streets – Do these more focused interventions get communities thinking about car use differently?

15:00 Ruth Cadbury MP – Chair of the All Party Group on Cycling

Active travel for many, not just the brave